I’d be full of crap if I said yesterday was anything short of awesome.  You see, my first manuscript, Unexpected Eden, ended up in the finals for The Golden Pen contest for the paranormal category.

Now, some of you might be saying, “Um, Rhenna…it’s just the finals.”

Yeah, I know.  But this is a big milestone for me.  Not just because of the final, but because it’s the first time a complete stranger said, “Hey, I like your book.”

The whole thing got me thinking—which, if you’ve been reading my blogs for any length of time, you know is dangerous.  And I’ll warn you in advance, this is one of my think, think, think, Pooh moments.

Ever since I started networking and learning from other writers and editors, I’ve been surrounded with astounding support.  When I went to my first local writer’s meeting, no one laughed at me (even though they should have). They patiently nudged me, bit by bit, showing me what needed improvement and what I did well.  Without them, I wonder if I’d have made it through some of my, “Should I be doing this?” moments.

As I grew, they were there, cheering me on, telling me to stay the course and believe in myself.  They told me they believed in me, so I kept going.

And then I got the notice that I’d placed in the finals yesterday.

I read the comments and nearly cried.  Not because they were bad, but because they moved me so deeply it was kind of hard to contain the emotion and, like a ginormous wuss, I teared up.

So, my question—now that I’m leveling off of my milestone high (or not):  Why is it the comments or actions of strangers (both good and bad) can affect us more deeply than those close to us?

Obviously, the initial answer is objectivity.  Strangers don’t know us, so they are under zero obligation to sugar coat things for us.  Right?

My idealistic mind chimed in right behind that thought and said, “They may be objective, but whose opinions do you value more?  Those close to you with your best interest at heart?  Or those you may never hear from again?”

Let’s look at this from a different, non-writing angle.

Say you cut your hair, got a new outfit, or lost that pesky five-ten pounds you’ve been wrestling.  If your significant other and a stranger complimented you on that special item on the same day, which would hold more weight?

And that’s when I found my answer.

Comments and encouragements from strangers are like wind in a boat’s sails.  Sometimes they’re steady.  Sometimes they’re powerful—almost violent.  But they act as a kind of fuel to keep you going.  The water that keeps my boat afloat—that keeps me from drowning—comes from the comments and encouragements of those close to me.  Those I trust.  They’ll stay with me long after the gust of wind has passed me by, even though the air is needed to keep me moving forward.  They both have value. 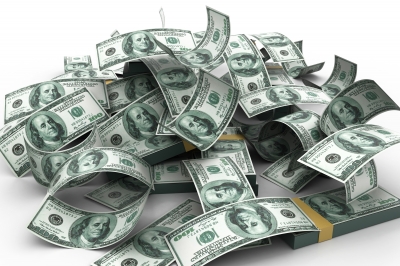 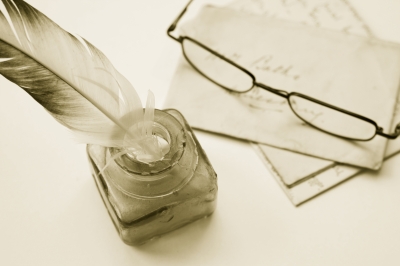