Spring! It’s just around the corner and I can hardly wait! And what better way to kick off the season than with a ton of authors offering up all kinds of great prizes?

The rules are simple: to win one of many prizes, just stop by the participating blog hop stops listed below between March 7-11, 2013. The more sites you visit, the greater your chances of winning, but you have to leave a comment on the sites you visit.

There are two Grand Prizes!  If you wanna win, you gotta comment and leave your email address. Winners will be chosen at random and notified no later than March 15, 2014.

Now that you know how it works, let’s jump on board the topic…. 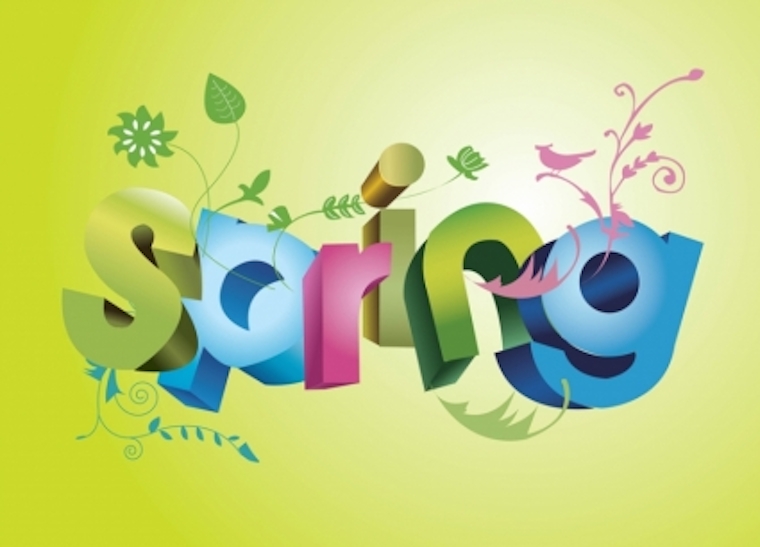 We’re talking’ flip-flops and cutoffs. Writing outside instead of holed up in my office. Driving with the top down and the music up loud. It’s gonna be awesome!

The season does something to me on the organizational end too. I start cleaning, sorting, and rearranging with an obsessive fervor. Imagine June Cleaver, Cher, and a gunnery sergeant all mixed up into one, and you’ll get the right picture.

Drives the family batty. The kids are all, “Where’d my stuff go?” Which is funny because it’s the same stuff they haven’t touched in a year or more. Hubby does a daily check of his man cave to make sure nothing’s been touched. (I can’t prove it, but I think he might have installed a camera just to keep me honest.)

Hmm. Guess he’s not buying my, “I haven’t seen your <insert object purchased in the 80’s here>,” line anymore.

This year though, my spring-cleaning mode seems to have expanded to the philosophical level. I’m asking myself why I do the things I do. Does the old approach still work? Or is it time to shake things up a bit?

Take, for instance, meeting new people. My goal in January was to branch out and develop relationships whose work I admire and level of skill I’d like to achieve. It’s only February and I can already see the impact of their presence in my life.

Doing X because someone says that’s the way I have to do it, is another thing I’ve marked for the trash bin. Not to say rules shouldn’t be followed—my inner drill sergeant would have a coronary if I didn’t follow rules most of the time, but he and my inner flower child are gonna have to learn to play nice. She’s got some damned fine ideas and needs to be let out of the closet a little more often.

Then there’s my people pleaser habit. This one’s been around for years and I’m not stupid enough to think I’m going to rehab myself in one season, but I can damn sure chip a chunk out of old behavior in that time span.

What’s the first thing you do when temps hit the mid-sixties and the sun comes out? Do you kick back and relax? Or dive into all those projects you put off during the winter months?  Be sure to leave your comments below on what you’re looking forward to this spring and you’ll be entered for a $25 Amazon Gift Card!

a Rafflecopter giveaway
And don’t forget to visit other sites below so you’ll get MORE chances to win the Grand Prize Paperwhite Kindle and another $25 Amazon Gift Card!

What’d I Miss While I Was Gone? 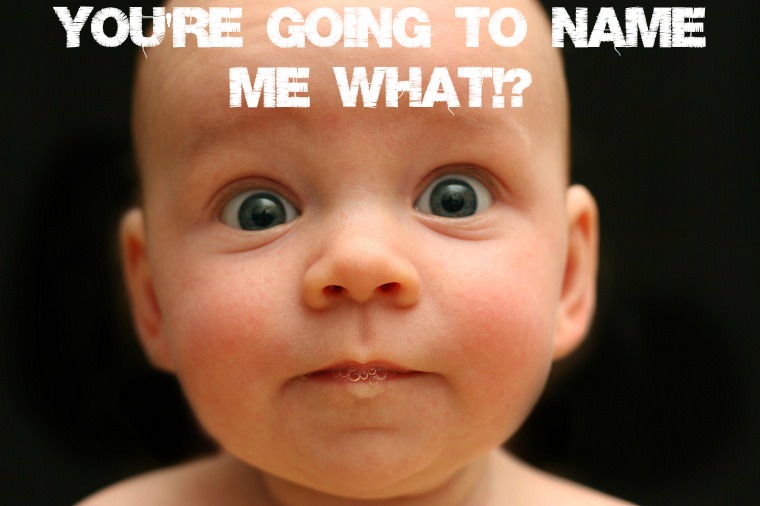 What’s in a Name? Pick Your Favorite!