It’s been a long, long time since I’ve shared discoveries from my shopping exploits. Not sure if that means I haven’t been shopping as much, or if the bulk of my purchases have been duds.

Ever wonder what goes on in your house while you’re gone? Wish you could peek at your kids while you’re at work during the summer? Or see if your puppy’s decided to shred a new pillow/shoe/chair?

Yeah, I’ve been there too.  But who the heck can afford cameras or the fancy, schmanzy electronics to run them? Let alone run those damn cables everywhere! 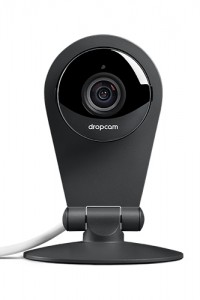 Hubster found this on one of his gadget sites over the weekend.  It’s called Dropcam and it is the coolest freakin’ thing we’ve bought in months. It uses your home network and the cloud to let you easily “spy” on what’s up at your house. Shit you not, the set up took us five minutes–and that includes getting the little guy out of his box.

We splurged and got the $200 model with the built in microphone. Now, when the kiddos forget and leave their phones upstairs, I don’t have to panic and wonder if they’ve killed each other. I just open the app, see what’s up, and–if necessary–open the mic and yell for ’em. Easy, peasy.

If you want the details, here’s the Dropcam website. So far, totally worth the bucks.

Speaking of gadgets, how about cool, conversation starting covers?

This is my MacAir, my iPad Mini, and my iPhone.

They’re made by a company called Twelve South and the line is called BookBook. You lose a bit of the Apple lightness, but gain a heck of a lot in style and coverage…not to mention a cool conversation piece.

What about you? Any cool discoveries I should know about? Another must have trip through cyberspace via Amazon? 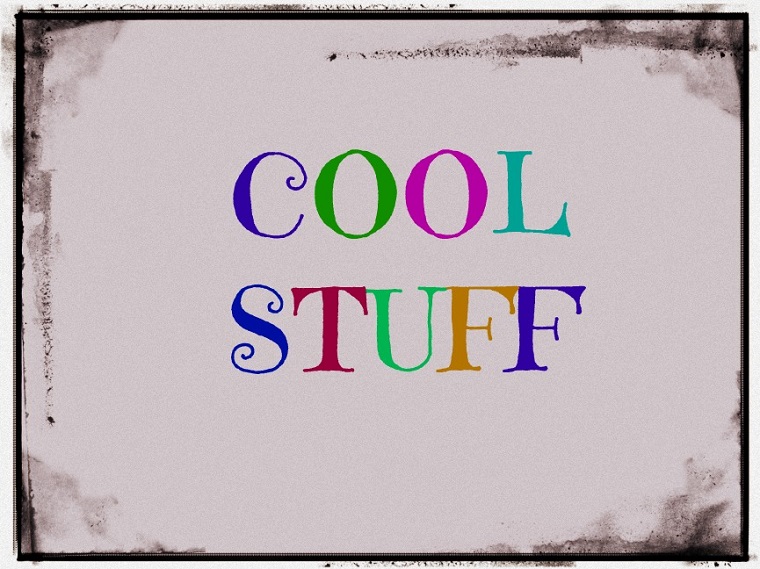