8 In Multiple Personalities-Take Your Pick

Midlife Rhenna & The War Against Wrinkles

I’ve been super hesitant to bring this topic up because I know, to some, it’s super controversial.

No, it has nothing to do with religion or politics. As I’ve stated many times before, I’m uber conflict averse. Discussing either of those two topics in a mass audience would have me huddled in a dark closet for days.

Instead I want to talk about anti-aging techniques. You know…the war against gravity and wrinkles.

Back when I was in my mid-twenties to early thirties, I swore I’d grow old gracefully, accepting every line on my face with pride. When my mom would tell me she wanted to get a facelift, I’d tell her she was beautiful just as she was. (And she really was.)

Now? Now I want to go back and slap my younger self. I want thirty minutes to chat with my mom and tell her I realize how arrogant I was and apologize. I want to kick age’s ass and make it so my outsides match how I feel inside.

Celebrities way in on this topic all the time. Some embrace everything from Botox and Jevederm to going under the knife. Some eschew all things unnatural and say healthy foods and disciplined exercise keep them looking young. I figure most end up in the middle ground though, heading to their high-end medical spas, and keeping the deets to themselves.

Well, up until today, I fell into the later category. I hesitated to state publicly I’d used Botox and Juvederm for fear of conflict or judgment. But why? What’s wrong with wanting my outsides to match my insides? If I provide for my family first and don’t start stringing up enough procedures to rival Joan Rivers, what’s wrong with a little wrinkle assistance?

Is this bad? Am I vain? Have you considered some kind of anti-aging treatment, but shied away for fear of the consequence or judgment by someone else? Or do you openly admit to and enjoy little splurges to keep you looking and feeling young?

By the way, this topic reared its head when my doc suggested photo facials. He says they’re low impact, even out coloring from sun damage, etc., and aid in bringing back elasticity. If anyone has experience with those, I’d love some details. 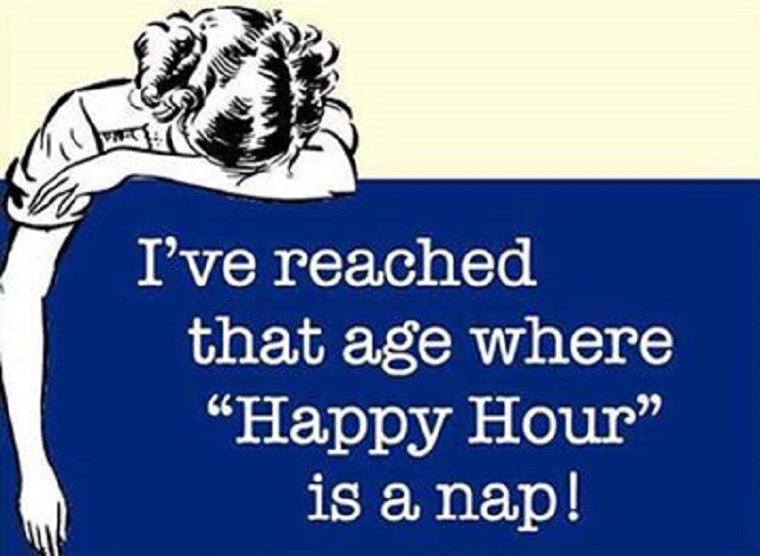 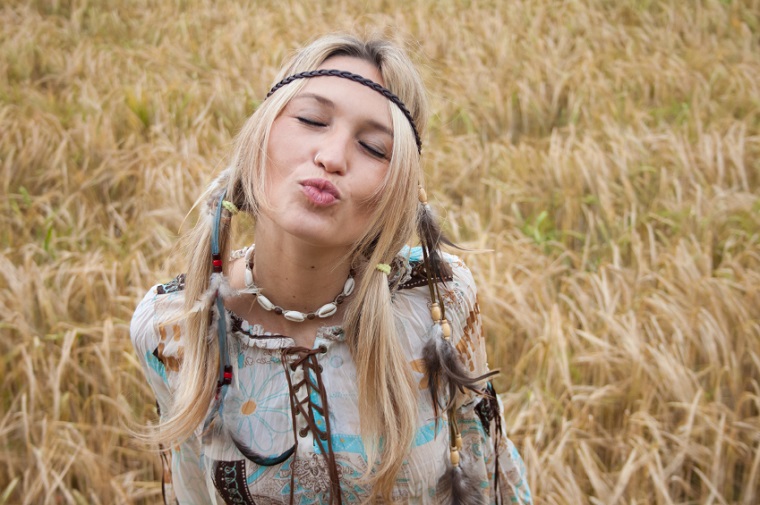 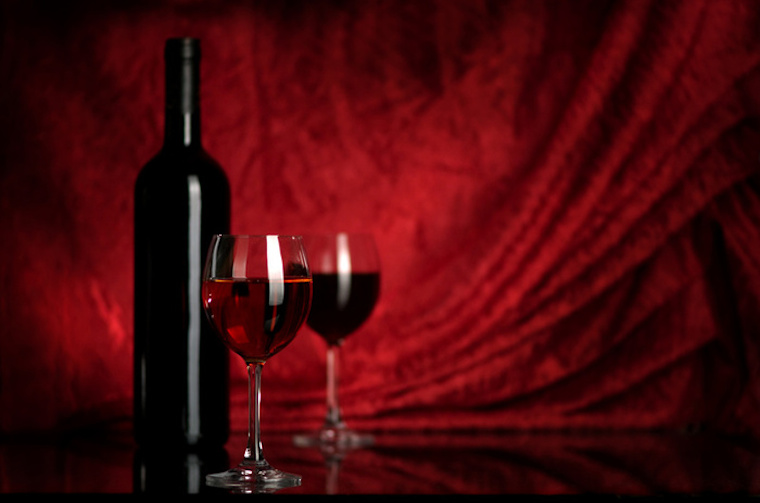