Indulgence – Can It Be Good For The Soul?

Everyone I’ve ever met has some form of material weakness. A temptation that lures them from the safety of their homes and into one type of store or another, where they’re seduced into parting with their hard earned money. Some of them are (mostly) harmless. Some of them are huge (which is what I’ll get around to taking about eventually).  But they all do a little something to crank up the flare on our inner giddiness.

My mom had a thing for dishes. Lots and lots of dishes. Half of which I now have and let me just say, you’d be hard pressed to catch me without enough plates for an occasion ever. As monetary impacts go, she could have had worse fixations. Well, actually…now that I think about it…she did. Specifically, anything from the St. John’s clothing line. But I digress…

When mom would buy a new set of dishes, we all ended up benefiting. For starters, she’d be giddy at meal time for at least a month. Add to that her increased inspiration to cook so she could use the new dishes? Yeah, that was a big plus for us ’cause mom was all about the comfort food.

She also had a thing for Christmas decorations. I used to joke and tell her, “It looks like Santa Clause threw up in here.” (I know. I was even more crude back then than I am now.) The truth is, her love for Christmas decorations filled me with a sense of Christmas excitement that I can still feel ten years after she died. It inspires me each and every Christmas to create the same environment for my kids.

Lots of women have a thing for shoes. They find, they ooh and ahh at the store, they buy (while groaning and chastising themselves all the way home), then slide them on and prance around the house like a fashion runway model. They plan their outfits for days around said new pair of shoes.

Hubby has a thing for soccer shirts and toys for his Harley. I always know when he’s ordered something online because he shows up early from work at the end of the day to check for deliveries. (Not that I’m supposed to “register” that particular behavior. Hard not to since it’s so cute.)

I have a friend who’s got a thing for sheets and comforter sets. When she shared her “obsession” with me, all I could think about was what a storage nightmare all those bulky things would be. (And that was before Space Saver Bags.) But for her, it was all about the snuggle factor post-purchase. She’d cozy up with a good book at least a few hours before bed and simply relax.

As I write this, I realize it sounds like I’m saying money buys happiness. But I don’t think that’s really it. Yes, the examples I’ve used cost money, but the truth of the matter is it’s the indulgence that matters. We can just as easily find non-monetary indulgences if we look hard enough. (I might be twenty-plus years out of college, but I still remember the simple enjoyment of making homemade potato chips because potatoes were cheap and I had the time.)

Those indulgences make us giddy. They crank the knob up on our inner fire just a tad higher, even if it’s for a tiny moment, and add an extra sparkle to our lives.

Am I recommending we exersice retail therapy on a regular basis? Nah. I think I’m saying there’s a time and a place for everything and that–as long as we exercise reason and balance–there’s nothing wrong with a shiny new something.

What about you? What’s your weakness/temptation/fetish? What makes you giggle like a kid on Christmas morning? What makes you jump up and down and clap your hands with excitement, no matter who’s looking?

On Monday, I’ll share what’s got my attention….God help me. 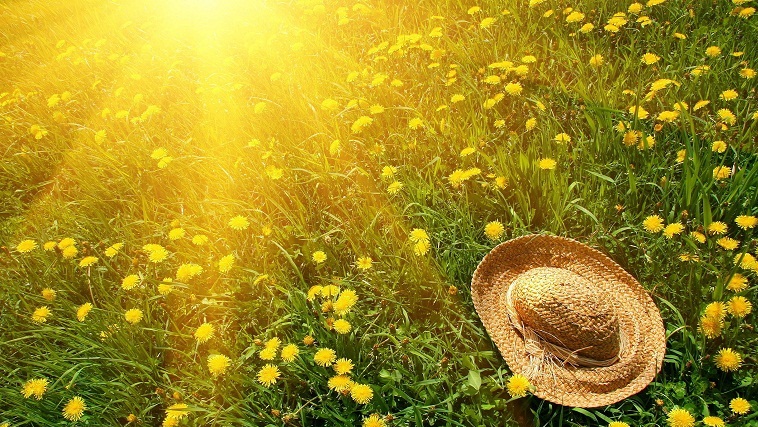 The Summer Bright Side

What The Hell’s Your Hurry? 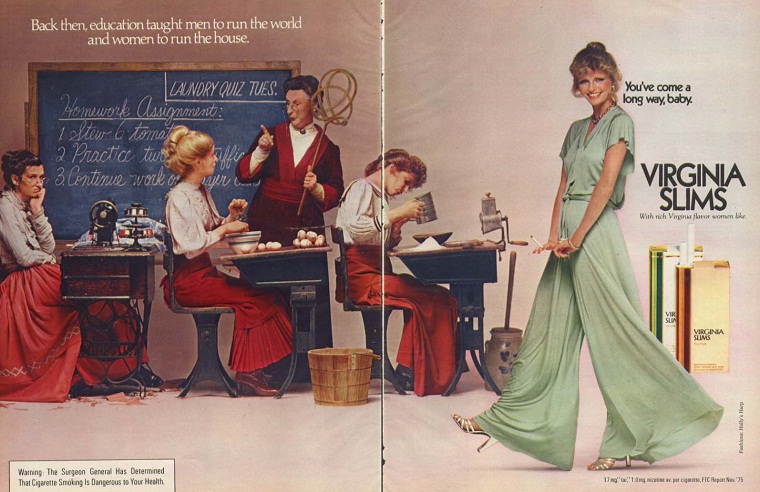