I’m super excited to share Lauren’s newest release, His Wicked Seduction. This is the follow up to the first in her League of Rogues series, Wicked Designs, which just happens to have reached #2 on Amazon in the Historical Romance category.  Seriously, you guys are gonna love Lauren’s rogues (and heroines, of course)! I’ve got all the details below, but trust me, you’re gonna love ’em!

Oh, and don’t forget to sign up for the giveaway below, too. Lauren’s doing an international readers choice from a good number of her current and backlist titles. 🙂 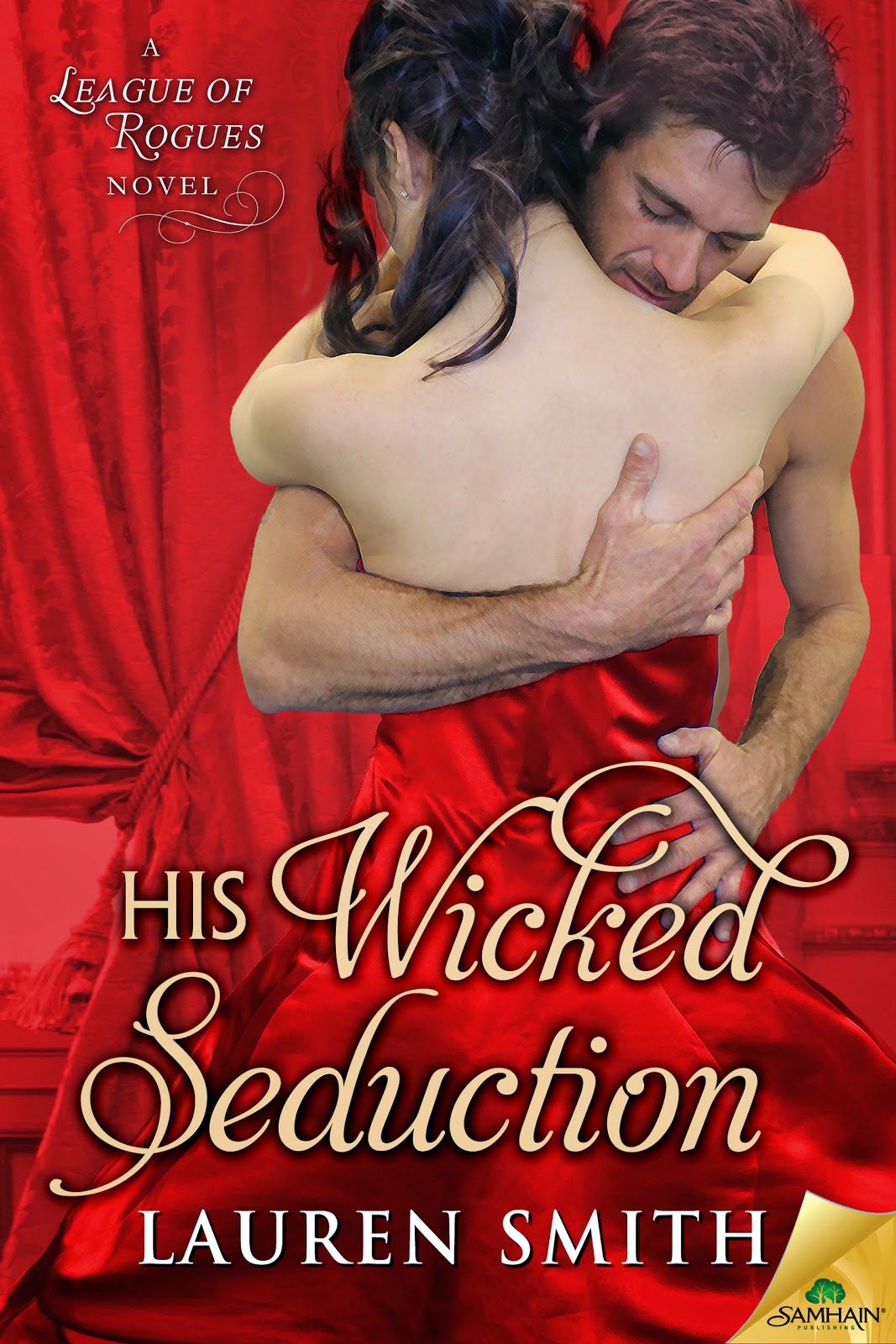 Horatia Sheridan has been hopelessly in love with Lucien, her brother’s best friend, ever since he rescued her from the broken remains of her parents’ wrecked carriage. His reputation as London’s most notorious rakehell doesn’t frighten her, for under his veneer of cool authority she has glimpsed a man whose wicked desires inspire her own.

Lucien, Marquess of Rochester, has deliberately nurtured a reputation for debauchery that makes every matchmaking mother of the ton quake with fear. His one secret: he is torn between soul-ripping lust for Horatia, and the loyalty he owes her brother.

That loyalty is put to the test when an old enemy of the League threatens Horatia’s life. With Christmas drawing near, he sweeps her away to his country estate, where he can’t resist granting her one wish—to share his bed and his heart.

But sinister forces are lurking, awaiting the perfect moment to exact their revenge by destroying not only whatever happiness Lucien might find in Horatia’s arms, but the lives of those they love.

Warning:  This book contains an intelligent lady who is determined to seduce her brother’s friend, a brooding rake whose toy of choice in bed is a little bit of bondage with a piece of red silk, a loyal band of merry rogues and a Christmas love so scorching you’ll need fresh snow to extinguish it.

“Charles, do think we’re being followed?”

Charles brushed off some snow from his gloved hands when it dropped onto him from a nearby shop’s eave. “What? What on earth for?”

“I don’t know. That carriage. It has been with us for quite a few streets.”

“Lucien, we’re in a popular part of London. No doubt someone is shopping and ordering their carriage to keep close.”

“Hmm,” was all he said before he turned his attention back to Horatia and her footman. One of her spare gloves fell out of her cloak and onto the ground, going unnoticed by both her and her servant. Lucien debated briefly whether or not he should interfere and alert her to the fact that he and Charles had been following her. When she continued to walk ahead, leaving her glove behind, he made his decision.

Lucien caught up with his friend still ahead of him on the street. “I’ll not keep you. Horatia’s dropped a glove and I wish to return it to her.”

“Plagued by a bit of chivalry, eh? Go on then, I want to stop here a moment.” He pointed to a bookshop.

“Very good. Catch me up when you’re ready.”

Lucien dodged through the traffic on the road and was halfway across the street when pandemonium struck.

Bond Street was turned on its head as screams tore through the air. The coach that had been shadowing him raced down the road in Lucien’s direction. Yet, rather than trying to halt the team, the driver whipped the horses, urging them directly at Lucien.

He was too far across the street to turn back; he had to get to safety and get others out of the way. Horatia! She could be trampled when it passed her. Lucien’s heart shot into his throat as he ran. The driver whipped the horses again, as if sensing Lucien’s determination to escape.

“Horatia!” Lucien bellowed at the top of his lungs. “Out of the way!”

He’d never forget the look on her face. The way her confused expression changed into unadulterated joy at seeing him, then to terror as she realized the curricle was headed straight for them.

Lucien crossed the street moments before the horses reached him. He tackled Horatia, knocking her to the ground in an alley between the shops. The curricle’s wheels sliced through the snow and slush inches from his boots, soaking them with icy water.

For a long moment, Lucien couldn’t move. She was alive. He’d made it. The curricle hadn’t run either of them over…

Then his body seemed to realize it had a woman under it. A woman with the finest curves God had ever made to tempt a man. Her bonnet was askew, revealing long lustrous curls of deep chestnut hair. Her dark eyes, so innocent, fixed on his face in wonder.

“My lord…” she murmured in a daze. Her gloved hands rested on his chest, holding him at bay. He felt the tremble of her hands all the way to his bones, and his body responded with interest.

“What in blazes?” Charles rushed into the alley, gray eyes alight with fury. “Did you see who was driving that curricle?” Charles paused and took in the scene before him with a smile. “Horatia, love, how are you? Not too bruised I hope?” Charles had never in his life bothered with titles or propriety. Neither did Lucien for that matter. So it didn’t surprise Lucien that his friend treated Horatia as he did.

“Oh Charles!” she exclaimed. She seemed to realize only now she was on her back in an alley just off Bond Street, with a street full of curious people peering in and Lucien on top of her.

Lucien gritted his teeth. “Oh Charles!” she’d said, but Lucien was always “My lord.” It grated his nerves that she didn’t offer such intimacy to him. It was his own damned fault. He pushed her away at every opportunity, just to keep himself from tugging her into the nearest alcove and kissing her. Something about her seemed to render him into the most barbaric state possible. He had little else on his mind other than how she’d taste, how she’d moan and sigh if he could just get his hands on her.

“I fear someone just tried to run me over, and you were, unfortunately, in the way,” he explained, worried by the dazed expression swallowing her dark eyes.

Lauren Smith is an attorney by day, author by night, who pens adventurous and edgy romance stories by the light of her smart phone flashlight app. She’s a native Oklahoman who lives with her three pets: a feisty chinchilla, sophisticated cat and dapper little schnauzer. She’s won multiple awards in several romance subgenres including being an Amazon.com Breakthrough Novel Award Quarter-Finalist and a Semi-Finalist for the Mary Wollstonecraft Shelley Award. Lauren loves hearing from readers and can be contacted through her site at www.laurensmithbooks.com. 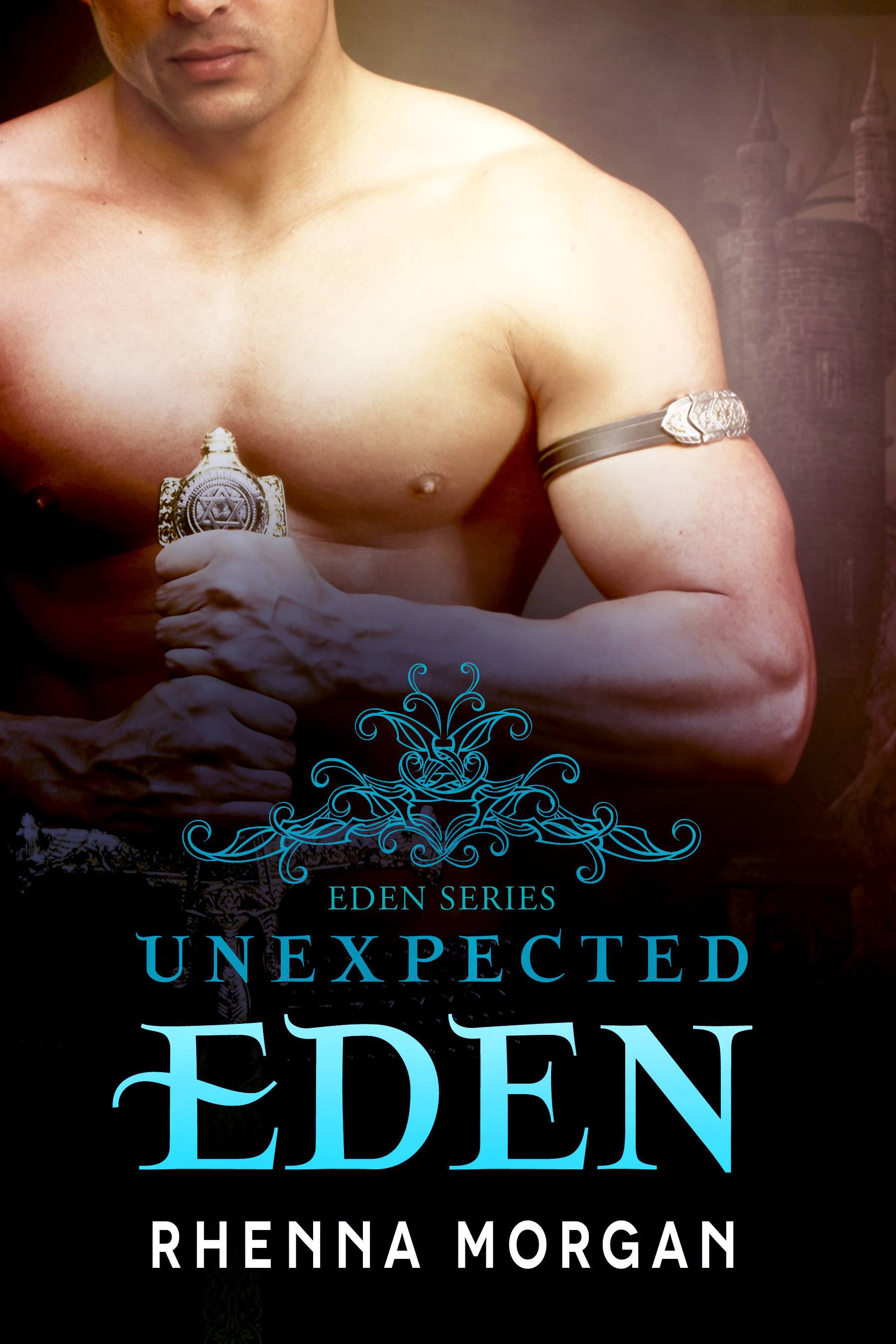 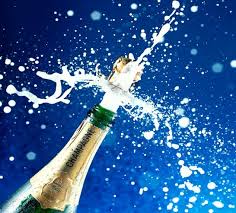