Now I find out that the fourth and final installment of Ella James’ Red & Wolfe series has been released!

The Red & Wolfe series is a play on the classic Little Red Riding Hood. All four of the installments are novellas if you like to break your reads up a bit. If not, well, all four books are out now, and listed at killer prices to boot! Just grab all four and settle yourself in for a very HOT read.

Below are all the buy links and teasers you need. I hope you enjoy them as much as I have. And yes, I have an exclusive excerpt from the fourth and final installment listed below as well…

The first installment was originally featured in the BEND Anthology

Contemporary Erotica 35 Pages
When Sarah “Red” Ryder loses her job as an art critic for a Boston newspaper, she’s brokenhearted. Worse than that? She’s broke. Her boyfriend recently left her – for a tatted-up hottie with a dick – so she’s stuck paying her hefty apartment rent alone. After two months unemployed, there’s no money left. With no immediate family to turn to, Red reaches out to her estranged grandmother, a reclusive writer living on an island off the coast of Charleston. Several days later, Red receives $30,000 and an invitation to visit.James Wolfe is not Red’s grandmother. But he beckons her. Red has the ability to give him something he needs. He won’t take “no” for an answer, and he doesn’t mind screwing her over. He lost his conscience six years ago, when he was tried for the murder of his wife. Since then, life is about him – and the paintings he does under the mysterious pseudonym “W.” Wolfe needs the island to keep painting. To live his life away from prying eyes. To keep up the anonymity of “W.” Once he sees Red, he finds that he needs her, too. And Wolfe will have her. Any way he can.
Start the series for FREE
Amazon: http://tinyurl.com/qjf94pg
Barnes & Noble: http://bit.ly/RedWolfePart1-BN
IBooks: http://bit.ly/RedWolfePart1-iBooks
Kobo: http://bit.ly/RedWolfePart1-Kobo

Continue the story for just 99 cents!

Contemporary Erotica 112 pages Return to Rabbit Island for the heart-pounding conclusion to Red and Wolfe’s story. Don’t forget your extra panties – but this time, you might also want to bring your gun.
Purchase the Heart Pounding and Panty Wetting conclusion!
Amazon: http://bit.ly/RedWolfe4-Amazon

“Red?” I push her gown down a little further and close my mouth over her breast, working her nipple with my lips. Caressing it with my tongue. I’m rewarded by a soft moan that goes straight to my cock. I need to be inside her, despite knowing I don’t have the time.

I pull the covers down and slide my hand up her shin, then up her thigh. She’s warm from sleep. Her skin feels like burnished velvet. My fingers brush her pussy and she lifts her hips. She wants it. I love the way she always wants it.

I love the way she says my name: a mew.

“I’m going to fuck you with my fingers,” I say, leaning near her face. “Then you’ll go to sleep again.”

A dreamy smile floats over her lips. She nods a little, pressing her head into the pillow.

I slide a finger into her. She’s hot and tight, softer than silk. I can feel her clench as I pump into her. She’s wet this morning. So fucking slick. I stroke in and out, painting her pussy, using my fingertip to smooth warm lines around her swollen clit.

I’m rewarded by her crying out.

I still my hand. I can hear my blood rush in my ears. Race. Say Race.

Her hands grab at my wrist. “Race.”

I allow myself a brief grin. It’s undiluted satisfaction. She knows—or at least suspects—I’m James Wolfe, but she’s still in my bed.

“Say ‘Race, please.’ I like to hear you beg.” I push another finger into her. Her body quivers.

I stretch her with a third finger and slide my thumb over her clit. I’m moving slow. So slow. 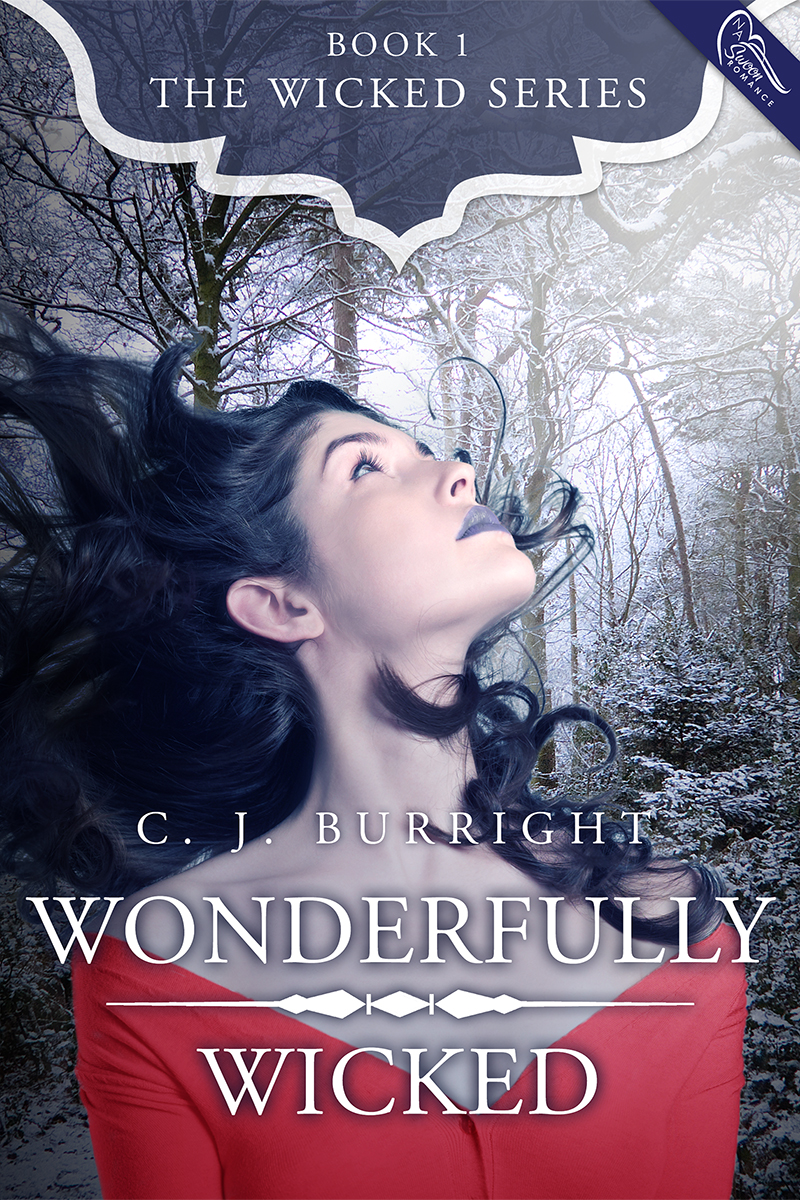 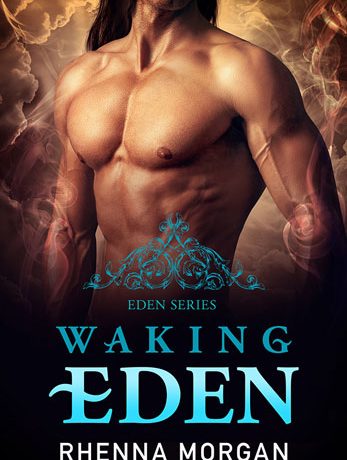