There’s a bit more to being a writer than devising clever plots and characters, and writing well-crafted prose. Behind every interesting character is a story. Bits of history that blend with a person’s God-given personality to shaped who they become. To get to those nuances, writers have to understand the why behind their actions. Or, as I like to think of it–slip into amateur psychologist mode.

Guess which Rhenna is in the house today?

Yes, I’m knee deep in digging through one of my antagonist’s personalities right now, but he’s not the one I’m throwing up for analysis today. Today it’s me.

I’m a classic conflict avoidance kind of gal. Scary movies? No, thank you. All they do is add more worrisome possibilities for my too creative mind when I’m home alone. Thrillers and mysteries? Sometimes. Depends on how well grounded I’m feeling at the time. If I’m already pegged out on the stress-o-meter, I’ll pass. When in the presence of any kind of dispute, I almost instinctively put as much ground between me and the on-going battle as I can. Anger and discord ares almost palpable substances for me.  It permeates my skin and makes me want to fidget. So I flee.

Interestingly enough, I’m also a call-it-like-I-see-it woman. Most of the time this is ok because the folks I surround myself with tend to be thoughtful, intelligent folks who lean toward collaboration. But every now and then, my two traits collide.

Egads! (<–I assure you, the exclamation I used on Monday was far more…um….colorful.)

I had a run in with a man who asked for feedback, then wanted to argue every word I said. When I pointed out that he’d requested my comments, he got belligerent and went on attack.

Everything in my head went wonky. My adrenaline spiked to the point I couldn’t decide if I wanted to punch something, cry, or puke. (Crying ended up being the winner, but puking was a close second.)

Looking back on the scenario many hours and a good chunk of lost sleep later, I wished my flight instinct had kicked in a little stronger. Deep down, I know there was nothing wrong with what I shared with the man, and what I did share was done in a polite and sensitive nature. But hindsight tells me he’s the type who’d be reticent to listen regardless. So why dig in when the digging doesn’t matter?

How do you handle conflict? Fight or flight? Have you been in a situation where two sides of your personality collide to create a physical response? 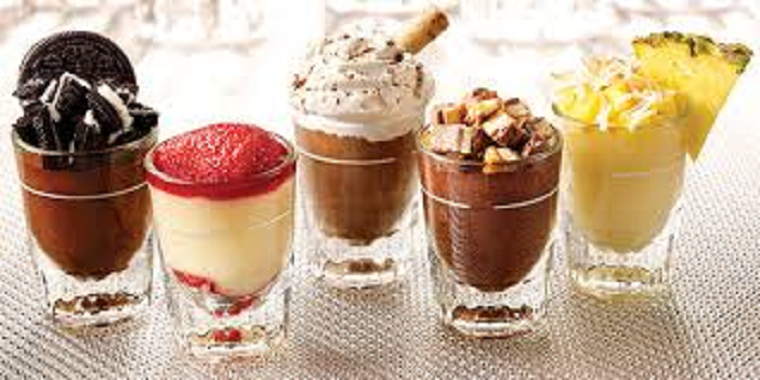 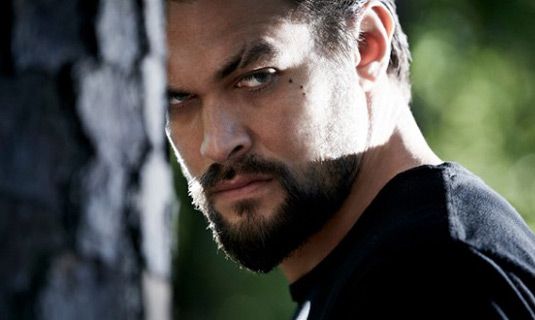