You Get Me! You Really, Really Get Me!

There are some things in my life I absolutely DO NOT care to share with other people.  Drinking my first cup of coffee each morning while I scroll through emails and news bits.  Taking a long hot shower or bath.  My views on politics and religion.  Trips to the bathroom.  (That last one used to be so much easier before animals and kids…)

Other things in life seem to scream for interaction with like-minded people.  Say for instance, the new Sylvia Day book that came out this week, some cool new kitchen gadget you’ve discovered, or the BRILLIANT plot solution you figured out on your way home from the day job. 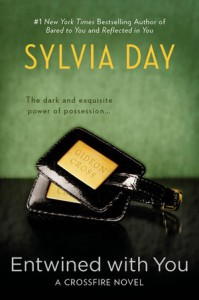 (Ok, so maybe none of those items appeal to you specifically, but they were a big deal to me.)

What’s a bummer is when you’re all juiced up to squeal over a new supercalifragilistic discovery or development….and the only creature you can find to talk to is a long dead cricket the cat toyed to death and didn’t bother to “clean up”.

I’ve had that happen a few times this week.

The first occurrence was with the plot solution I mention above.  My normal go-to girl, T.D. Hart, wasn’t available that day and it was too late to call some of my other writer buds.

Gushing to the hubby would have been on par to meditating with the cricket.  So, I shot off a very short missive to the fantabulous Marcy Kennedy who’d been working with me on said manuscript.

I didn’t even get close to the oh-happy-day and dog-wallowing-in-a-patch-of-smelly-grass that I wanted to send.  After all, I hired her to beat me and my book into shape, not endure one of my manic bouts of uncontained glee.

She must have sensed my neediness through the stratosphere because she sent me an electronic “Atta girl” shortly thereafter.  (Thank God, she doesn’t charge me by the email.)

My next round without an emotional dance partner was with a Goodreads group I’d recently joined.  Their Book of The Month selection was for one of my recent favorites, a book completely outside the writing style I normally enjoy but had me setting my entire life aside to finish.

I waited with eager fingers until the spoiler ban was lifted, anxious to gush about the book with other people who I was sure would love it just as much as me…. 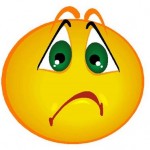 Most people gave the book good reviews, but the very things I loved about it rubbed most folks the wrong way.

I realized pretty quickly, it wasn’t the fact that they didn’t like what I liked that had me down.  It was that I’d been waiting to share the love of my discovery with like-minded people.

Sure there are times when I crave silence and the opportunity to soak in a moment all alone.  But those times when you can jump up and down like a teenager when the guy you’ve been crushing on asks you to the prom?  <Sigh>  Those times are priceless.  For just a snippet of time, someone gets you.

Over the years, I’ve built up my “Little Crazy Book”, a listing of people to call when special and/or crisis moments happen:

What about you?  Do you have your go-to people to call when good/bad news knocks on your front door?  Or are you one of those people who can easily keep the combustible glee contained?  Is it really contained?  Or are you doing your own goofy version of the Macarena in your head?

Finding the OFF Button 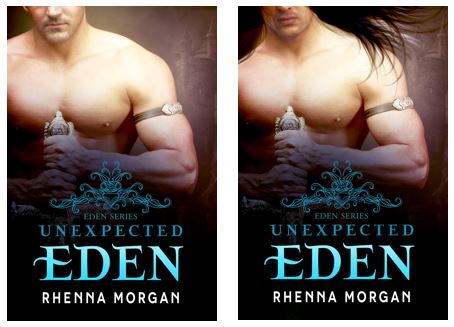