I feel a midlife crisis outbreak coming on.  Yes, outbreak.  Like a cold or a bout of poison ivy because that’s how they hit me, taking all my concentration until the virus works its way out of my system so I can go back to my normal routine.

Now, I blame it on midlife crisis because I’m finally old enough I can get away with it.  The truth of the matter is, I’ve always been this way.  I blame it on my dad.  (Hey, dad…mom gets the blame for my OCD, so you’ve got to take responsibility for this one.  Remember your last, last-minute trip to Vegas?  Uh-hu…stuff like that.  It rubs off on a girl.)

So far, it probably sounds like these outbreaks aren’t very enjoyable, but the truth of the matter is, I love ‘em.  Some of my best life stories originated from such episodes.  Taking singing for instance.

Many, many moons ago, I was a wide-eyed sophomore in college, living in a run-down apartment outfitted with a mix of pea green carpet in one room and a chocolate-marble swirled shag in the another.  I went about my days like every other student—part-time job, cramming for tests at the last minute and taking for granted how simple my life really was.

And then the itch kicked in.

I was driving around the outskirts of Stillwater with my windows rolled down (no A/C in my beat up Cutlass), headliner billowing in the wind while my less-than-stellar stereo system blasted something along the lines of Guns N’ Roses.  (Back when they were still on Headbanger’s Ball.  Not a few years later when Paradise City exploded on pop radio.)

Now, I’m no singing Diva, but I can hold my own.  I sang throughout high school and took the stage a time or two at special events.  But in my car?  Late on a spring afternoon?  I was a rock star.  Yeah, I was that girl…the one who sang at stoplights like she didn’t care who watched.

The tickle started as an innocent thought:  “Maybe you could find someone to really sing with.  You know, just sit in with a band one night,” it whispered.

Less than four weeks later, I’d joined a band.  Had a hell of time singing in it too and have some CRAZY pictures to prove it. 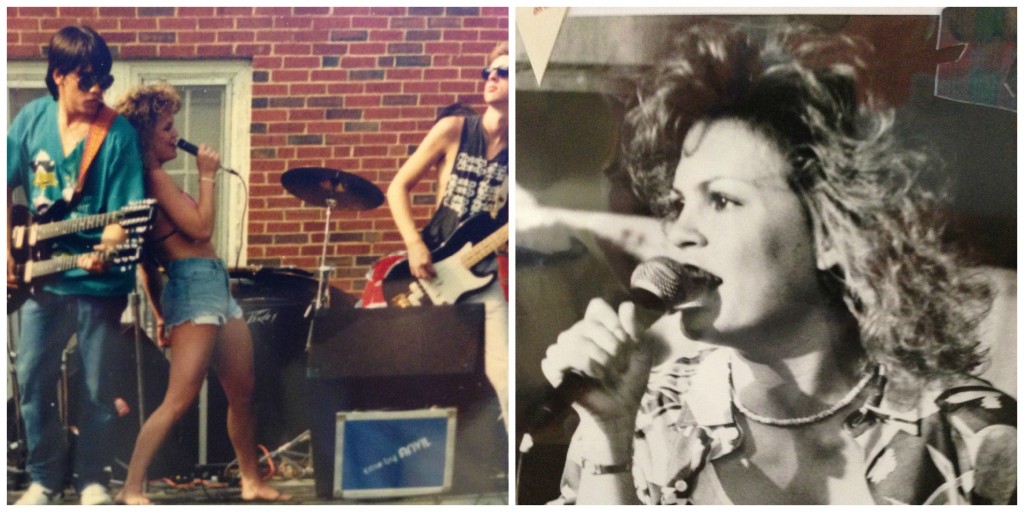 And those actions built on MORE stories…because it led to my sister and I fronting a band of our own years later, well after I’d left college behind.

Riverfest from I don’t know what year. Maybe 1990? Yes, I have dark hair here.

I’m not really sure what triggers an outbreak.  The best I can tell it has something to do with my self-imposed rigidity pulling life too far out of balance.  Kind of a, “All work and no play makes Rhenna a dull girl,” kind of thing.  Like the universe kicks in and requires I do something nutty to throw a dash of color into my ordered life. 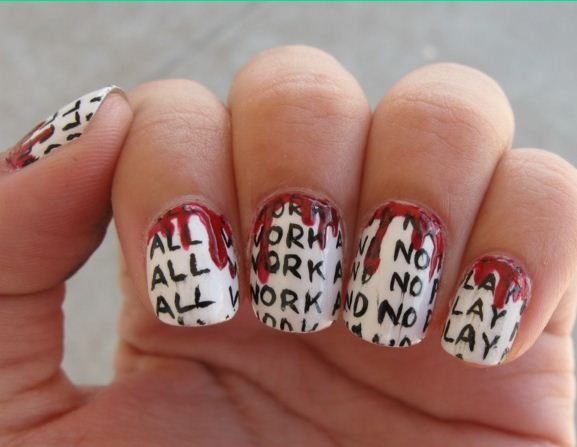 All Work and No Play Makes Rhenna a Dull Girl.

Yep, I got one.  Well, two actually, but the second one was a cover up from the first one.  (I blame my sister and one-too-many Crown and Cokes for the first one.  Again, another great story.) 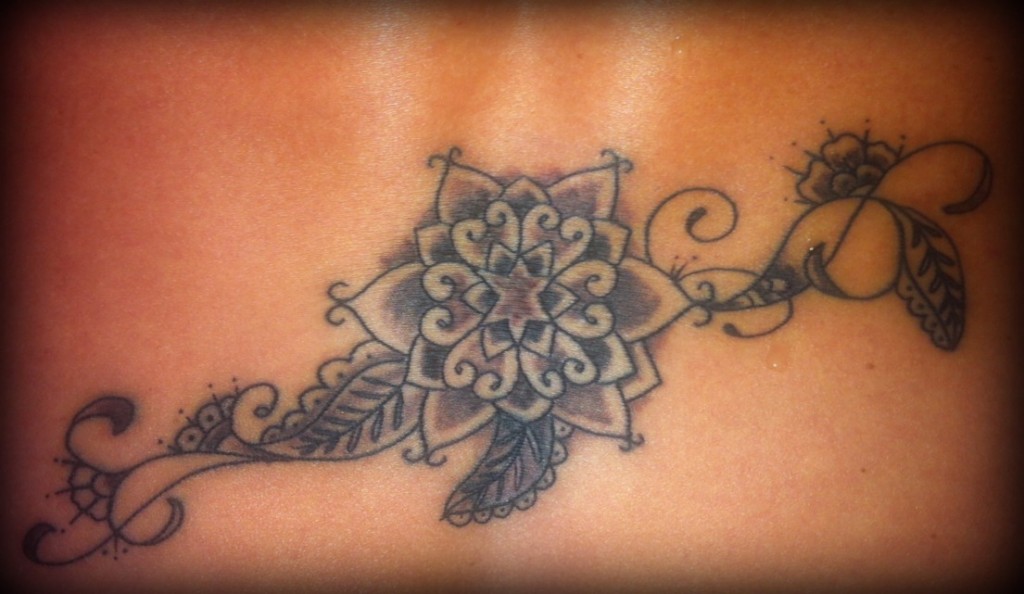 This time I want to embellish.  Ink stop number two went pretty well, but didn’t quite get there…so I feel the need to add on.  Who knows where this outbreak will end up.  I may add on.  I may abstain and do nothing…for awhile.  I may get distracted along the way.  But I’ll enjoy the itch and see where it takes me.

What about you?  Do you ever find moments of spontaneity leading you to unexpected destinations?  If you do, do you let the maniac hijacking your life-bus have free reign?  Or do you duct tape him and stick him in a dark, shadowed closet?

Most importantly, do have a kick-ass tattoo artist to recommend?  I might even be willing to drive/fly for a work of art.

Oh, and for those of you who want a trip down memory lane, here’s a taste of the original Headbanger’s Ball.

Where the Hell’s My Calgon? (Warning: Monday Rant) 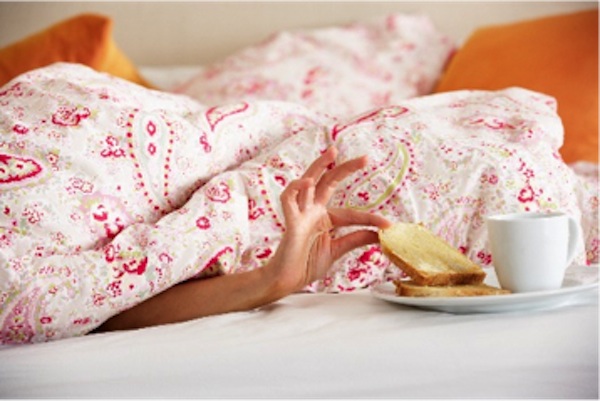