The Lure of Lipstick and Hats

When it comes to shopping, I can be pretty damned impulsive.  Not impulsive as in already being at the store and grabbing something off the shelf near the register. (Though that happens too.)  No, I’m talking about ideas that pop into my head while I’m neck deep in the day-to-day routine, which then morph into something I absolutely must track down and buy.

Sometimes these bits of inspiration turn out to be big wins.  When they are, I gush to anyone who’ll listen.  Not because I’m eager to gloat so much as I hope someone else can benefit as well.  I take word of mouth to a whole new level.

Then there are the dreaded flops.  The bits of inspired merchandise that end up stashed in a junk drawer or hidden in the back of a guest room closet.  You can usually gauge the overall dollars invested and the level of disappointment for any given purchase by a) where I end up storing the item and b) how long I hang onto it before I cry defeat and donate or toss it.

Take hats for instance.  My friend Christy showed up for the Theory of a Dead Man concert at the Tulsa State Fair last October in the coolest hat I’d seen in awhile.  It wasn’t a beret and it wasn’t a ball cap either, but was somewhere in between.

I had to have one.  I’d never found any hat that worked for me outside of a baseball hat and I was sure this particular style would be the one.  I rushed out the next day and found one similar, but not so much she could dog me for copycatting her style.

Guess where the hat is nine months later?  Yep, up on the highest shelf in my closet.  Guess how many times it’s been out of the house?  Uh-huh.  Never.  For some reason, hats just don’t work with me.  And you’d think after countless attempts at varied styles, I’d give up and accept I’ll never have the milliner on speed dial.

My latest snafu pertained to lipstick.  Not super high on the cost-impact scale, but a disappointment all the same.  I was at the national RWA Convention getting all dolled up for the big awards night, when I started to put on my lipstick and thought, “Why don’t I have any brighter colors to work with?”  I made due with the neutral colors in my bag that night, but rushed out as soon as I got home for a selection called, “True Red.”

Because every time you wear a bold color you feel like your lips enter the room before you do so you never wear it.

Its still a pretty color and it looked good on me, so I stowed it at the bottom of my makeup bag—just in case.  Until then it’ll just gather dust like the many other tubes of bold lipstick colors that went before it.

Are there any shopping lessons you refuse to learn?  Inspired purchases you thought would be just perfect—but ended up a huge disappointment?  Or is it just me, exercising a little impulsiveness to balance out the self-imposed structure of my life? 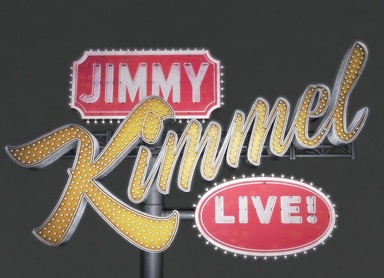 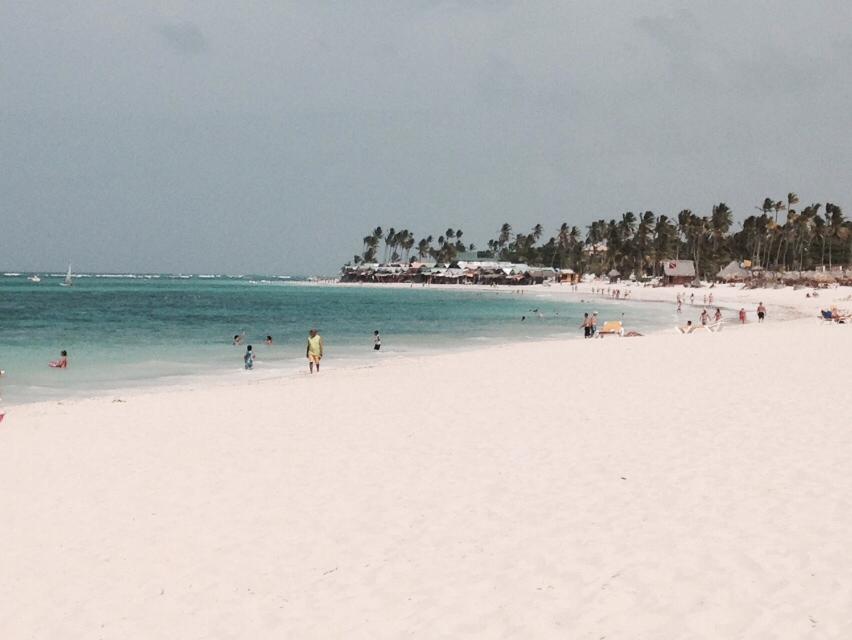