You know a Girls’ Night Out has registered on the high end of exceptional when everyone heads to their cars at the end and someone calls out, “If you blog about this next week, I’ll deny it ever happened.”

No, I’m not going to break the sacred girlfriend pact on the internet.  Vegas rules apply on GNO for a reason.  But the event has caused me to re-evaluate and modify one of my long standing tenants:  Secrets Are Evil.  Most Secrets Are Evil.

There’s a good reason for the phrase, “You’re only as sick as the secrets you keep.” I learned early on how those little bastards can fester in your soul and rot you from the inside out.  But, after my last GNO at the Mercury Lounge with my writer friend, T.D. Hart, I realized some secrets foster intimacy.  They can make you giggle for days after they’re born and forge a unique kind of bond that even time and distance would be hard-pressed to sever.

Since it’s all out of the closet now (and my ashtray long put away), I’ll use the secret that brought me and my friend Christy together. We weren’t really tight yet.  In fact, we’d only just met a handful of weeks before when I’d kidnapped recruited her to work with me on a project.

Christy was a smoker.  So was I, but on the sly.  Not sure why I snuck around.  Maybe because I was younger and still gave a damn what people thought.  Regardless, I loved my nicotine and wanted a fix like all the other good addicts, but had nowhere to go during work hours where I wouldn’t get busted.

So what did my soon-to-be best buddy do?  She found me a secret hidey hole in a neglected part of the building we worked in and we made like chimneys every chance we got.

Christy and I have been tight ever since.

Our communes with nicotine in that rundown corner of the building built a rock-solid friendship I’m grateful for every, single day.  If I were to show up at her front door with a shovel and duct tape, she’d grab her keys and a few bottles of wine, follow me out the door for a good bit of dirty work, and never bat an eye.

And it all started with a secret.

Do you have any relationships that started with a secret?  Can you keep them?  Have any stories you can tell (that won’t make you break any pacts)?

What The Hell’s Your Hurry?

The Predictably Stupid – Conflict For the Sake of Conflict? Or True to Life? 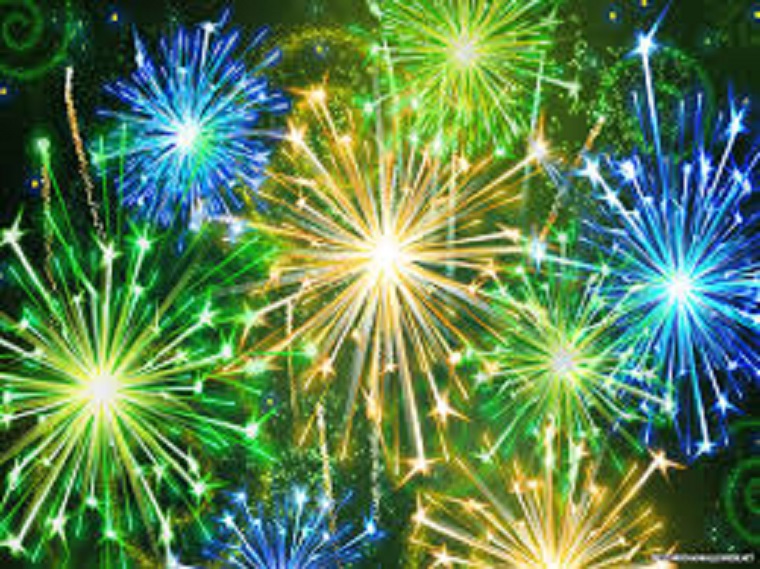