Melanie? Or Scarlett? Which One Are You?

The fact that I’m blogging today is nothing short of a miracle.

Nothing truly catastrophic has happened–for which I am immensely grateful–but I’ve had enough work and personal drama over the last two weeks to fuel at least three Lifetime movies and about three seasons of Sons of Anarchy.

Don’t believe me?  Try holding a coherent conversation with me that lasts longer than thirty seconds, and then reevaluate.  Remember Captain Pike in the first episodes of Star Trek?

Yeah, that’s me—minus the scars and the fancy automated chair.  I’m fairly certain my frontal lobe is closed for renovation due to the nuclear implosion that occurred either late Monday night or early Tuesday morning.

Thankfully, those who work or live in close proximity to me have (wisely) given me space today.  (Hubby’s been keeping his distance since I threw a two-pound hand weight across the room Tuesday night.  Go figure.)  This much needed bit of breathing room has allowed the tiniest fraction of fog to lift long enough for me to ruminate on how I responded to my latest fourteen day stretch of drama hell.

Yeah, baby.  That’s totally how I responded.  Not soft spoken.  Not calm, cool, and collected.  Oh, hell no.  I let my mind be heard to anyone in a tri-state area.

And then I came home and fretted about it every night.

“Why can’t I be more like Melanie?”  I can’t tell you how many times I’ve said this to myself.  She was so gracious.  Kind.  Cool-headed.

Alas, that’s not me.  And no amount of wishing will ever make it different.

But the more I’ve stewed about it, the more I’ve decided it’s ok I’m like I am.  Scarlett, for all her drama, held her shit together when it counted.  Not only that, she made sure her people—Melanie included—were taken care of.  (Well, up until a certain point.  Some people need tough love, and I think Scarlett would have dished that out too.)

Which one are you?  Scarlett, or Melanie?  Rhett, or Ashley?  Some other fictional character you relate to?  And why? 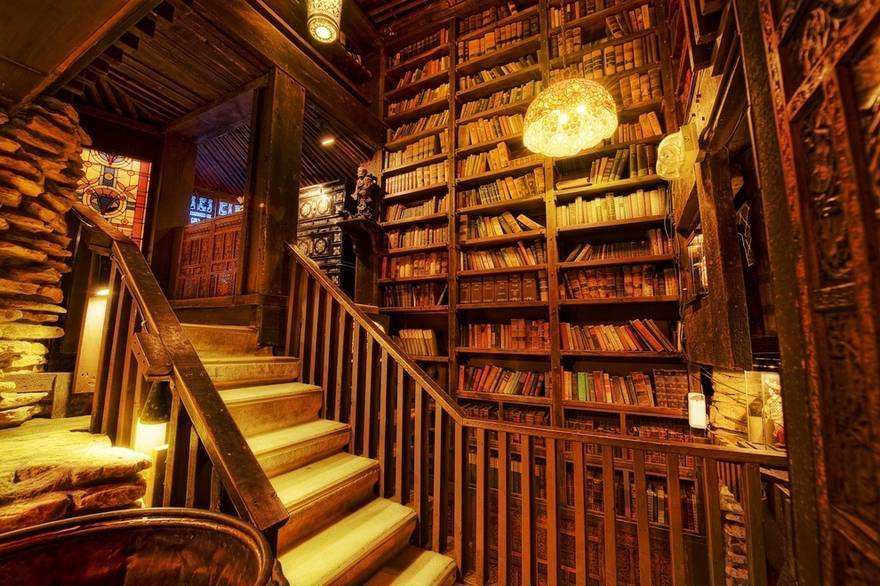 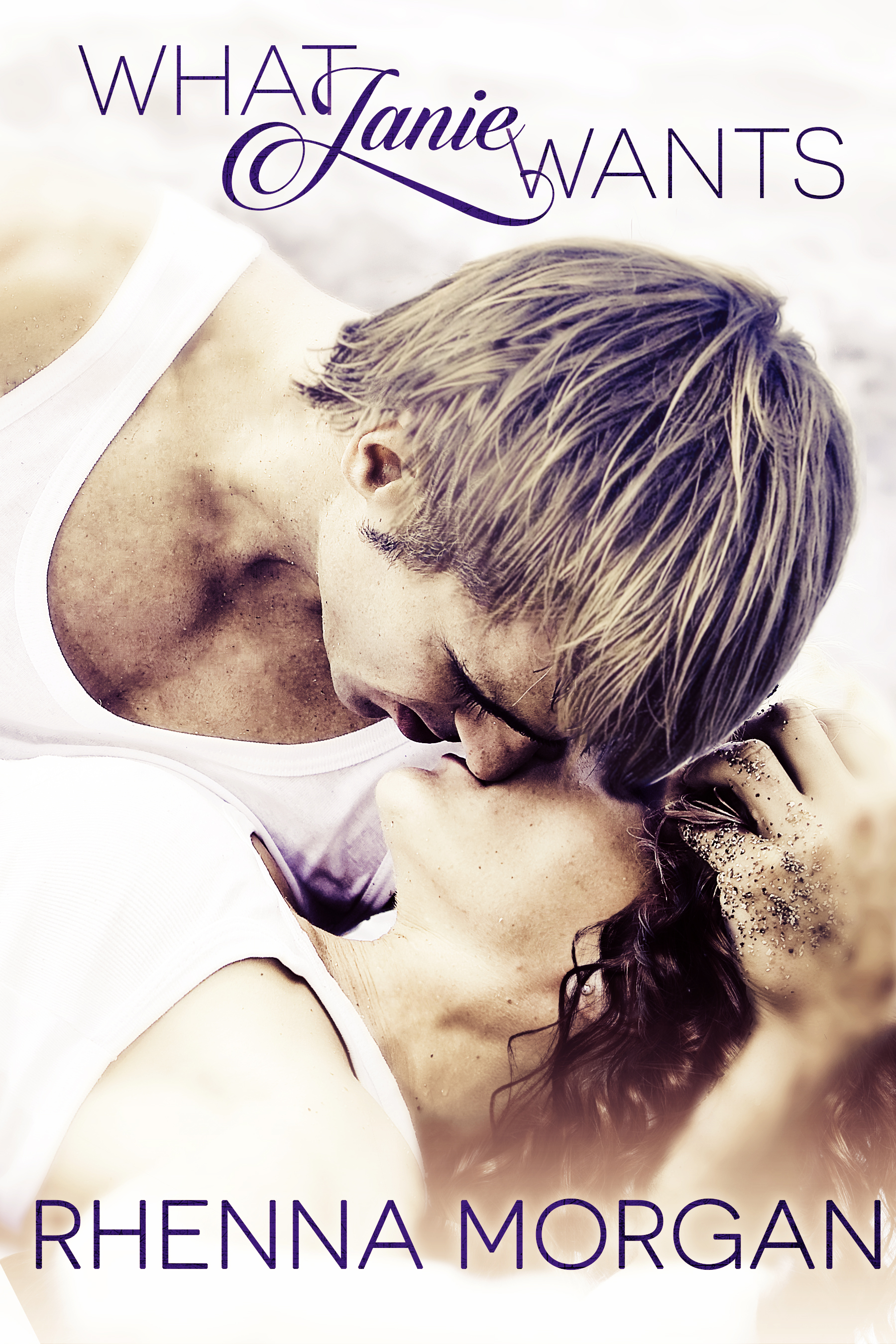