I often wonder who it is that’s in charge of determining serving sizes on food packages.  When I do, the image of some sadistic, mad-scientist pops into my head. 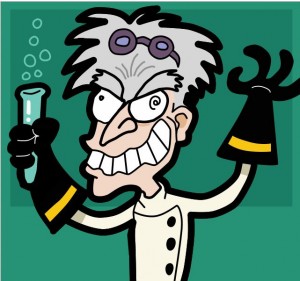 I spend a lot of time looking at serving sizes these days.  Up until about thirty-five I was blessed with a metabolism that let me scarf back pretty much anything I wanted.  After that?  Picture a plane at twenty-thousand feet that’s just lost its wings.  Total nose-dive.

Sometimes you come across a serving size that’s realistic, but it’s never on the “good stuff”.  When you look up grilled chicken breast it’s usually listed in four or six ounce servings which is reasonable.  Lettuce will come in at one or two cups which is about right in most circumstances.  But cookies?  Chips?  Cheese?  Non-Styrofoam tasting popcorn? 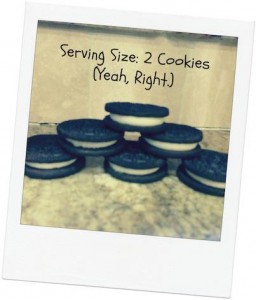 Are you kidding me?  Who the hell can have just two Double Stuf Oreos?  Four, MAYBE!  And that’s if I’m already full.

I know what they’re doing.  They hope—if you even bother to look at the nutrition—you’ll focus on just the calories and think, “Oh, that’s not so bad.”  Not a bad ploy, but it falls under cruel and unusual punishment (IMHO).

I fell for that bit not too long ago.

Being a good calorie-counting middle-aged woman, I looked up the Pei Wei nutrition menu before I headed out to lunch with my colleagues.  I scanned the list until I found something that seemed more enticing than, say, cardboard.  I noticed the Caramel Chicken was only three-hundred and eighty tiny calories.

I was ecstatic!  “Sold!” I said to my otherwise empty cubicle.  Then off I went for guilt free lunch.

It wasn’t until I got back and had to look up what the surely-it-can’t-be-too-bad brown rice calories were that I realized the three-hundred and eighty calories was for TWO servings.

What?  It comes on ONE regular, dinner-sized plate!  That should mean it’s for ONE person! 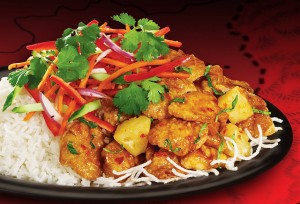 I learned my lesson that day.  Now I look.  Then I groan.

Sometimes I choose to put said delectable back on the shelf and find something else to hold my hunger pains at bay.  (Better not to take that first bite than to tempt my control with engaged taste buds.)

Sometimes I shrug and gorge anyway.

What about you?  Has the evil serving size smoke-and-mirrors routine ever tripped you up?  What are the tasty treats that tempt you from their perch among the cupboards?  Better yet, do you have any tasty treats to recommend that won’t kill my entire calorie allotment for the day in less than two bites? 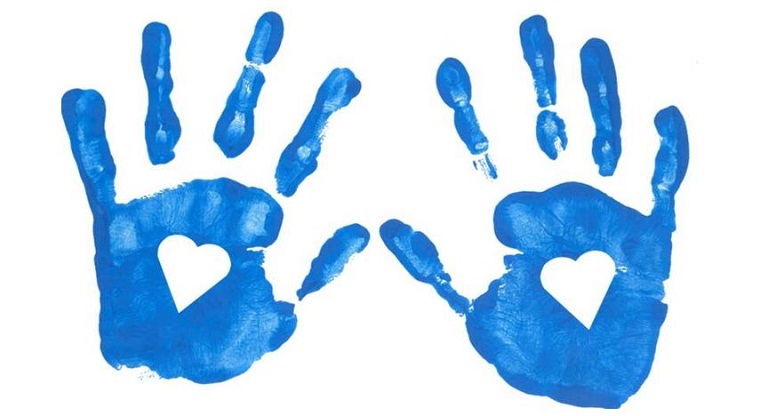 Who Says You Can’t Sleep In The Closet? 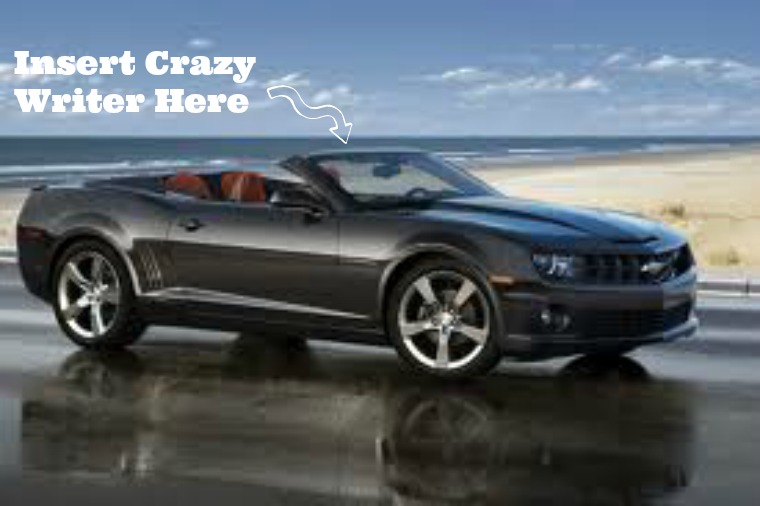 I’ll See Your Crazy and Raise You One