Home > Book > His To Defend 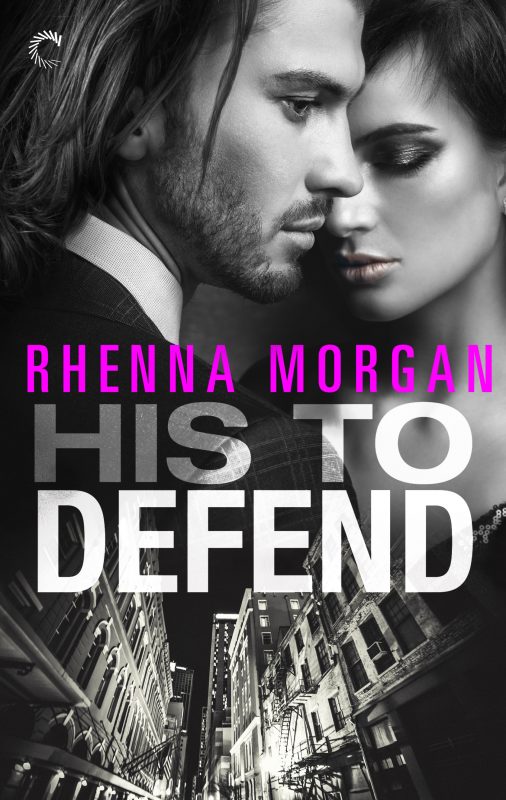 Chirp
Harlequin
About the Book

His world. His rules. Her love.

Though his methods may be rough, when it comes to protecting what’s his, Russian vor Sergei Petrovyh’s heart is always in the right place. That’s never been more true than when the gorgeous Evette Labadie asks him for a job. He knows enough to keep his hands off someone as beloved by the locals as Evie, but there’s something about her that calls to him—no matter how badly he’s burned to make her his.

Don’t think Evie hasn’t noticed the powerful Russian mafia boss who makes her favorite diner a regular stop. How can she not? He’s as hot as his reputation is dangerous. But everyone in her struggling New Orleans neighborhood knows he’s the man to turn to. And right now, she needs money to get her son out of trouble.

Her other needs—needs she knows damn well Sergei can more than satisfy—will have to wait.

Evie soon finds herself playing Cinderella to a man who, despite what people believe, is definitely more prince than villain. She can’t help falling deeper in love with each passing day. But when a turf war between Sergei and a rival brings violence to her doorstep, Evie must come to grips with loving a man who will do anything to defend her…or  walk away from her best chance at a happily ever after of her very own.

Other Book in "NOLA Knights" 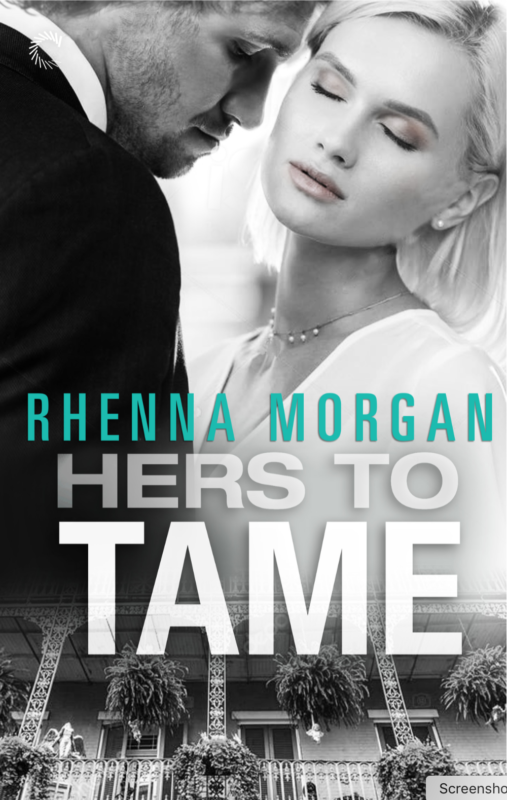 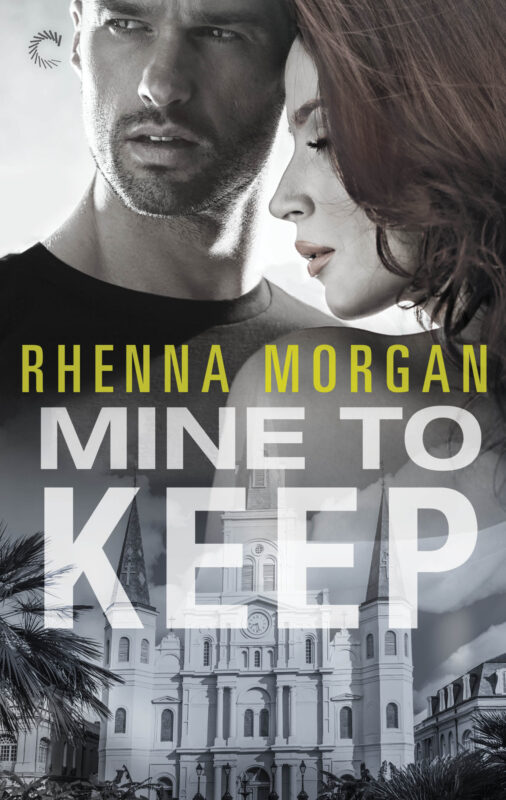